This search intends to study the notion of «common», by noticing the ontologi¬cal profiles that emerge beyond and before its social use. After a first part in which some conceptions of «common» in the contemporary political-juridical debate are examined, in the second part the acceptations of «common» that are present in the Aristotelian "corpus" are considered. To some of those acceptations («common» as shared, «common» as political, «common» as natural) the «common» owes its most concrete constructive and destructive effectiveness in public speech, in so far that, as an element which gradually joins, it looks like a discriminating measure of justice, neither fideistic nor ideological, but simply rational, authentically laic, for the intersubjective relations. 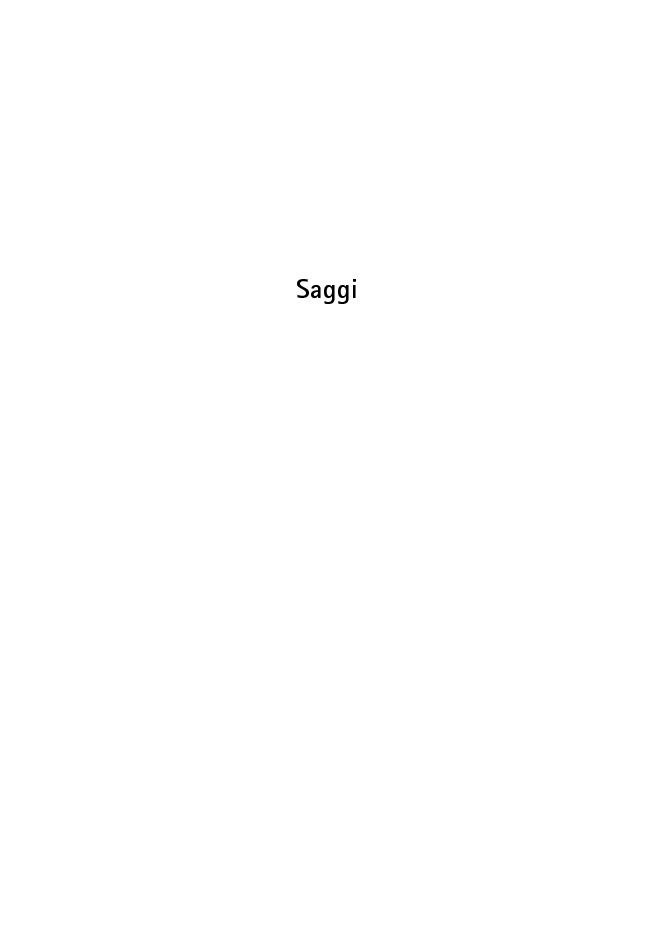