The essay outlines an essential intellectual biography of Ágnes Heller after her passing away in July 2019. One of the most representative philosophers of 20th century, she was also a testimony of the tragedies of our time, due to nazism as a Jewish and later to stalinism as a dissident marxist. Having chosen herself as a philosopher after attending a lecture of her mentor Lukács, she devoted her interest to Ethics and to emphasizing the role of individual in a modern society. Very prolific, she wrote books, which became very influential on younger generations of 70s and 80s. Among the most important is the trilogy on Ethics, in particular An Ethics of Personality, which represents her personal theory of existential choice and her utopia of connecting love, beauty, goodness. 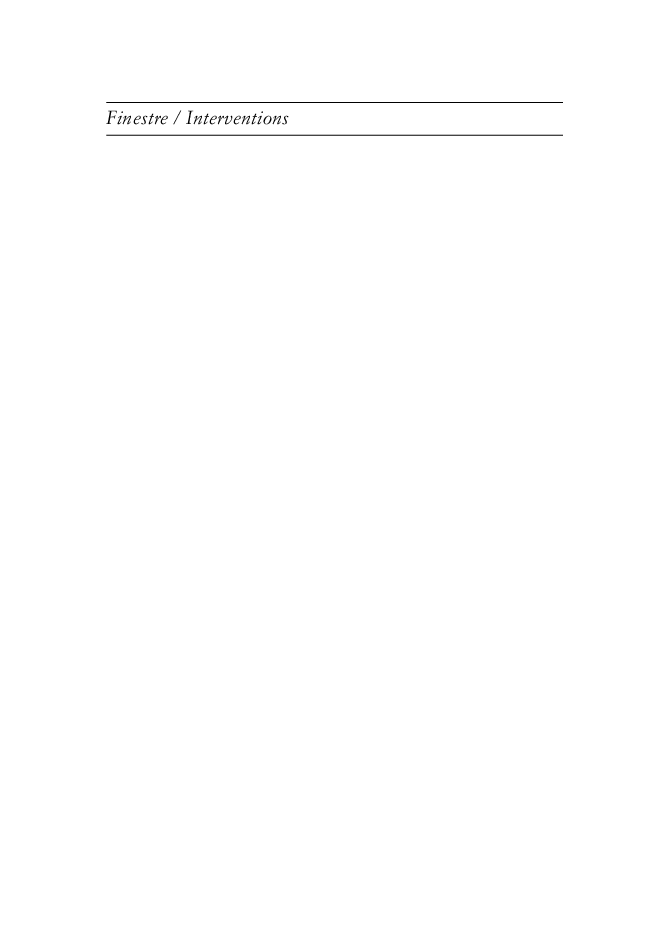