The paper discusses some forms of realism that, in Italy, have been put forward against the post-modernist idea that there are no facts, but only interpretations. The paper tries to show that these versions of an alleged «New Realism» are seriously deficient. From a historical point of view, they are frequently based on an inadequate understanding of the difference between ontology and epistemology, and of Kant's thought. From a theoretical point of view, they overlook the basic distinction between experience and reality, and essential problems such as the empirical under-determination of theories and the theoretical over-determination of experience. In short, they seem to be lacking in all those aspects of the realism/ antirealism contraposition which are bound to epistemology and philosophy of science. 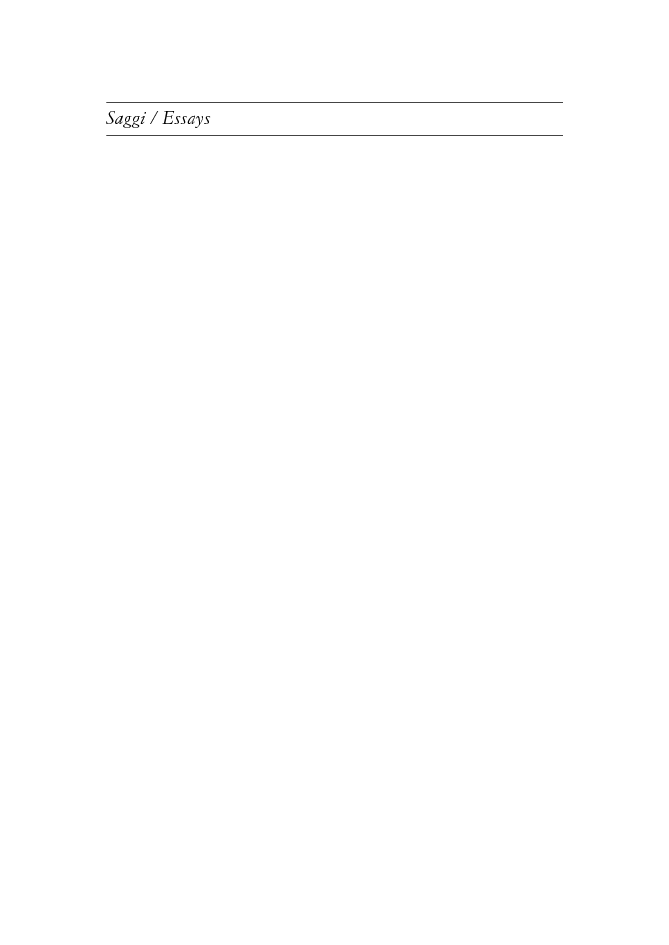