In this contribution, I claim that a certain interpretation of drive-intentionality (Triebintentionalität) as desire offers a different key to accessing Husserl’s theory of passivity: the latter can be understood in a radical sense, beyond the relativity and reciprocity of passivity and activity that Husserl repeatedly advocated in the context of genetic phenomenology. Conceived of as non-objectifying and non representational, the intentionality of desire is removed from the dualistic opposition between conscious and unconscious representations and assumed to be the set of practical patterns sedimented in the depths of the life-consciousness, before and beyond the distinction between voluntary and involuntary acts of consciousness. This way, passivity reveals itself not only as reciprocal to the activity of consciousness, but more radically as its motivation and living fabric 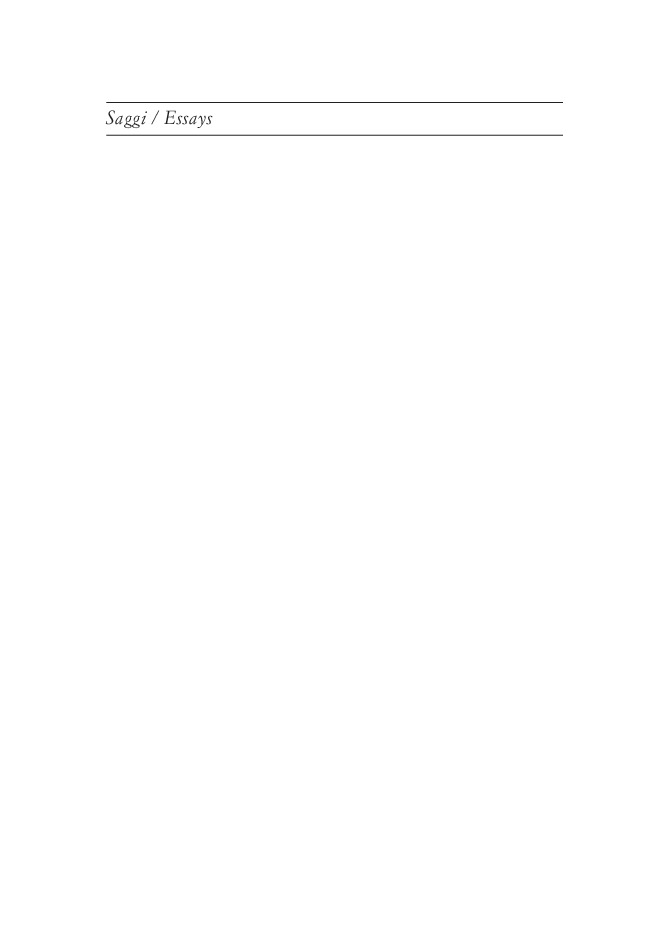