The paper seeks to answer the question about the proper subject matter of the internalist-externalist debate over justification in contemporary analytic epistemology. It argues that both sides of the debate are talking about the same matter, but from different perspectives: internalism gives an account of justification from the first person perspective, and externalism from the third person perspective. The paper shows also that both sides might be a matter of degree with respect to the three dimensions of justification (i.e. grounds for justification, adequacy of grounds, and the relation between belief and its ground), and, accordingly, it tries to offer a systematic order to the debate according to these three dimensions of justification. 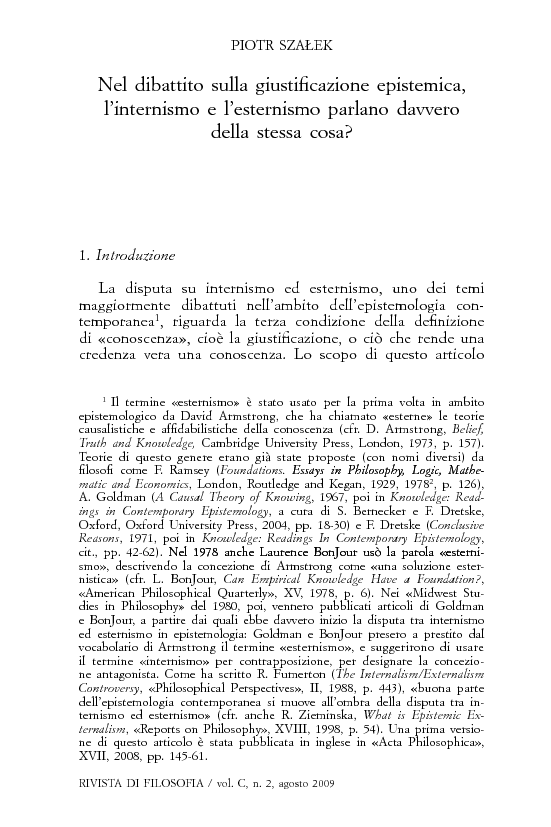