In this paper, I argue against the use of the method of reflective equilibrium (MRE) proposed by Nelson Goodman to justify logical rules. Any attempt to describe equilibrium suffers from vagueness and the notion itself of inferential practice, the core of MRE, needs articulation. In particular, logical rules are not "emended" - as MRE assumes - but they are replaced by "other" rules in correspondence with different contexts and objectives: for example, if we reason about the notion of state change process, then we have no other choice but to dismiss some rules of classical logic. Since inferential practices are parametrizated w.r.t. contexts, the supposed equilibrium will concern rules in search of justification and contexts. But obviously, this is not the equilibrium of the kind proposed by MRE, since the reciprocity relation loses any salience. Discussion will also include Wide Reflective Equilibrium, as this process is currently understood by moral philosophers. 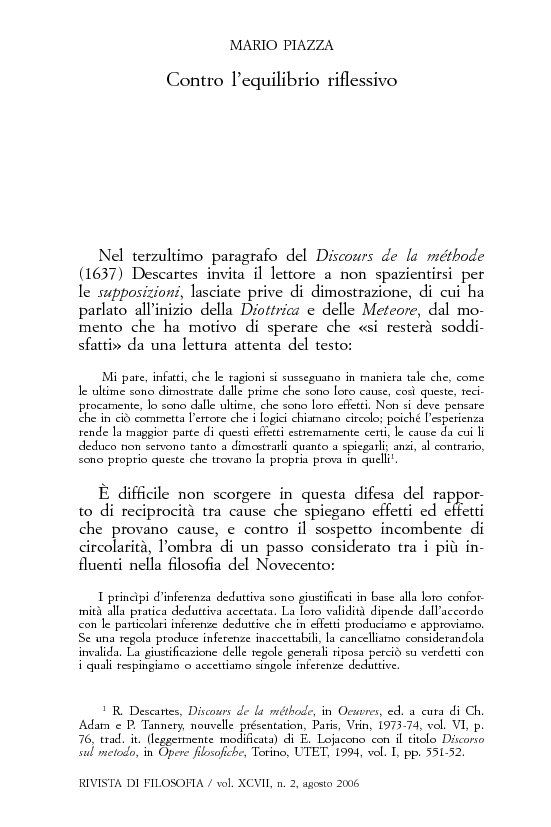