What were the problems and the difficulties encountered by those Catholics who, seeking further information on how to proceed, turned to the Apostolic Datary of Rome in order to obtain a favour, a pardon or a wedding dispensation from the Pope? The institutional scenario of the Apostolic Datary was such that it can be considered a typical example of a context wherein there is an inherent information deficit. The article reconstructs - via cases from the XVII century - the environment of the Datary, the way in which requests from the faithful were forwarded and processed, the complex network of relationships between those who sought Papal grace and favours and the system of intermediation that revolved around the Datary itself; an institution made up of agents and intermediaries of every kind. Lastly, the article examines the risks to which the faithful exposed themselves, risks which vary from 'payingthrough- the-nose' for those services rendered, or being totally defrauded and not obtaining the desired results, to the risk of receiving false documentation as is documented by those cases of falsification prosecuted by the Court of the Governor of Rome (A Roman judicial institution) or the Court of Nunzio in Spain examined in the article. If the requests for grace and favours could only be composed and carried out by this highly specialized personnel, justly familiar in all the ways of the 'Stylus Curiae' adopted in Rome, it is also true that there were equally few - one of the many things evidenced during research - safeguards in place for the needy faithful to check upon the validity of the work carried out on their behalf. Fraud and falsification of every conceivable kind were thus rife and an inherent 'market risk' of those goods produced and distributed by the Apostolic Datary. This is perhaps the most important of all those ambiguous outcomes possible that such a deficit in information succeeded in bringing about. 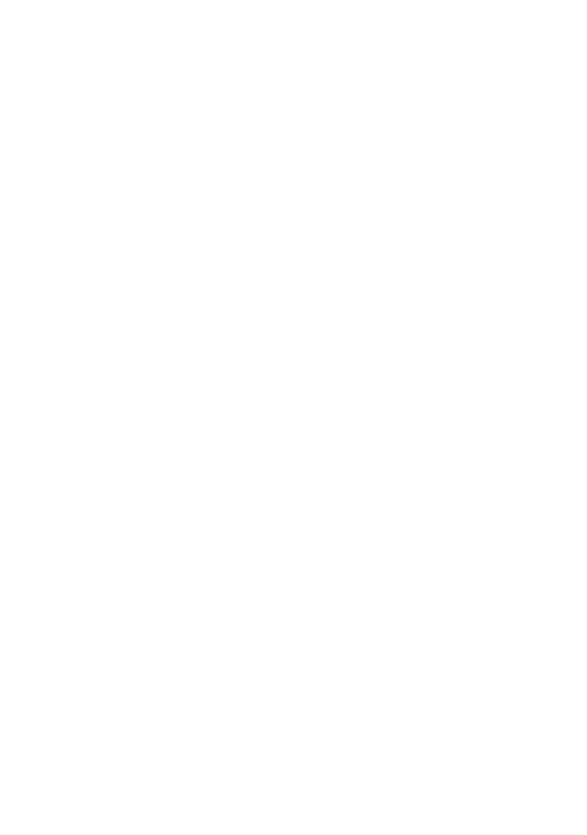