Who were the protagonists of the European expansion in the XV and XVI centuries? As is well known, Portugal, Spain, the Netherlands, France, and England played key roles. However, all the European states contributed to that expansion, both directly and indirectly. While the vessels left Europe from the Atlantic ports with their crews, the inter-oceanic connections took root deeply in the Old World, involving actors belonging to regions that were not directly connected with the expansion process. 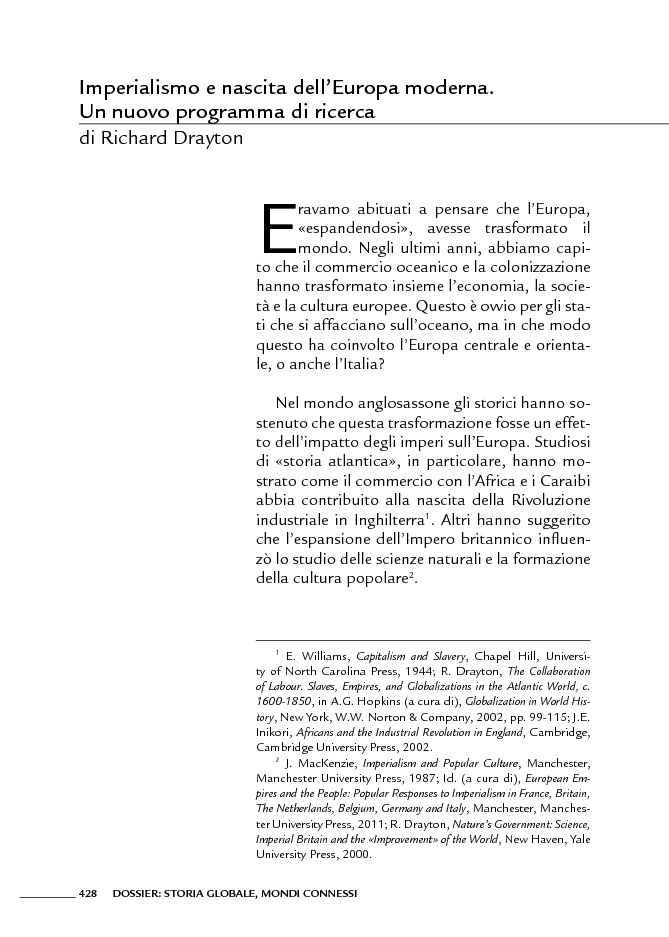