It all started with an e-mail sent from a gmail account to Ipses, an Italian five-people company based near Milan whose expertise is to design and set up scientific equipment. As Ipses people eventually found out, the «out of the blue» sender was the National Archaeological Museum of Yangon, Burma, asking an estimate on setting up a lab in Yangon. Their intent was to start measuring the dating of the Burmese temples using a very specific technique called thermal luminescence. In order to retrieve and salvage their own History and heritage, they opened to the world, addressing a European country. This encounter cranked up the creation of an international cooperation and scientific network: Ipses people have gone to Yangon to work on the first round of the lab set up and introduced the Burmese personnel to the University of Turin. Later on two young Burmese women scientists have gone to Turin for a two-month training sponsored by the Italian university. Today the network connecting Burma and Italy includes ministries, universities, private foundations and university spin offs. An exchange and cooperation effort that represents one of the several paths undergone by this Nation, which is now facing the thorny transition from dictatorship to democracy. 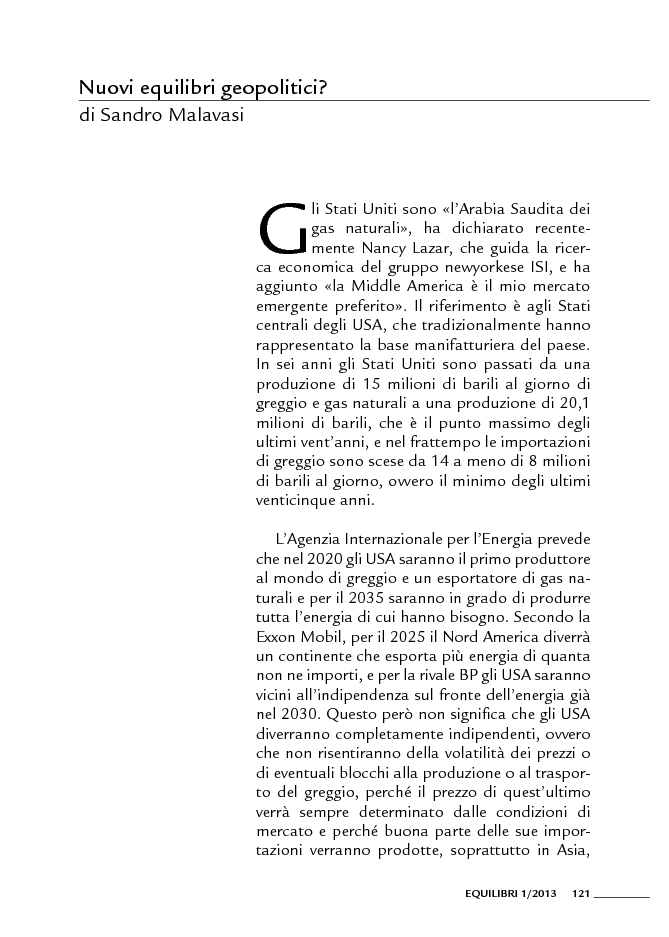