«Twiplomacy» is the title of a convention that took place in Turin, hosting among others Alec Ross, the social media strategist for the Us Secretary of State, and the Tunisian blogger Lina Ben Mhenni, who played a key role during the popular rise against Ben Ali. But more than a convention, digital diplomacy is a relevant change in the way embassies, movements and institutions spread information in real time, turning into powerful news-hubs. An adjustment largely due to the new needs related to the digital democracy that marks our age of digital communication, such as transparency and effectiveness. 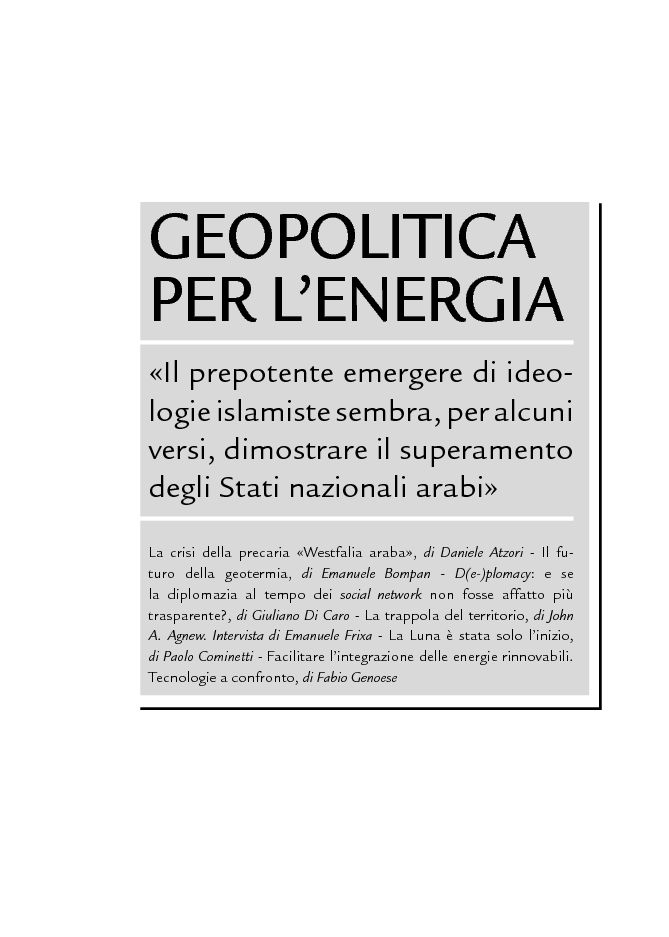