This essay takes a look at the key reasons and factors why Iran's June 2009 uprising in the aftermath of a controversial election failed in removing the clerical-military elite ruling the country and their Egyptian and Tunisian equivalents succeeded. The events of Egypt and Tunisia set the region alight, but they have been the only uprisings which can be said to have succeeded in removing their leaders through almost entirely non-violent means. Iran's uprising preceded the so-called Arab Spring, and pursued non-violent methods, but has been brutally repressed and thwarted in the short to medium term. The Green Movement, led by former regime insiders, Mir-Hossein Moussavi and Mehdi Karroubi, has lost much of its original verve and power, but should it be totally discounted? The key question is what distinguishes the Iranian state and its modus operandi from its Tunisian and Egyptian counterparts. Towards the end of the essay the recent power struggle involving Iran's highest authority, the Supreme Leader Seyyed Ali Khamenei and President Ahmadinejad is addressed, though it continues to remain unclear what will ultimately come of this internal struggle. 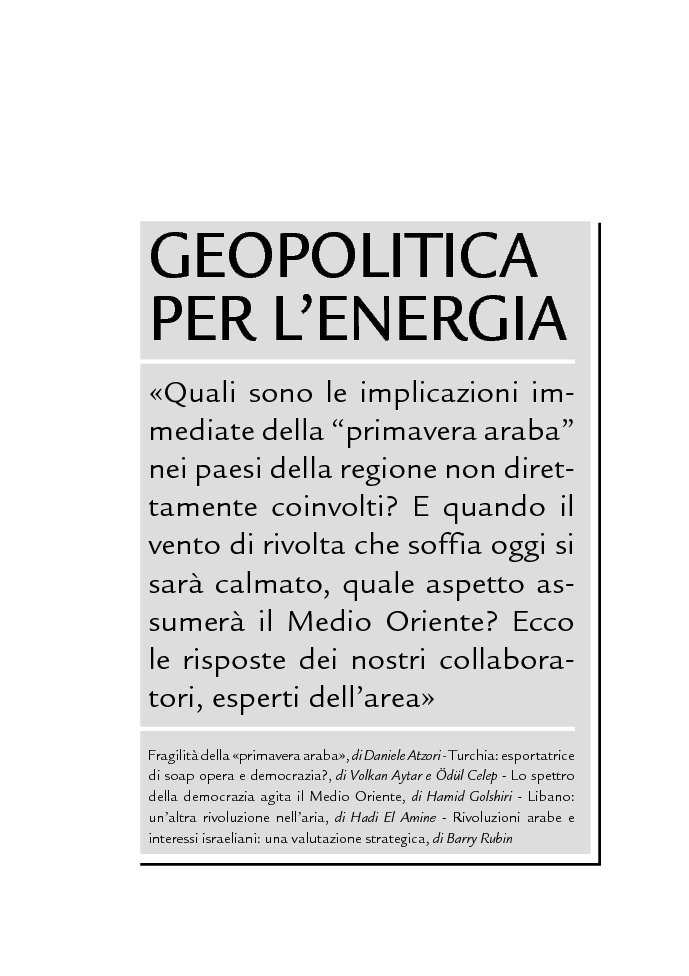