Plato’s literary conceptions of the Beyond of the human soul integrate the entire space of the cosmos and move the eschatological space of traditional Hades up to heaven. Astronomy is now combined in an idiosyncratic way with Platonic psychology, ethics, religion, and theology. Two strategies can be observed: the philosophical rationalization of ancient mythotopoi and a new religious conception of astronomy. Plato’s students in the Academy, such as the author of the Epinomis, Xenocrates, or Heraclides, place a much stronger emphasis on the religious aspects (astral gods) and undertake – and this is the reverse of Plato’s – a decidedly religious conception of Platonic philosophical concepts. 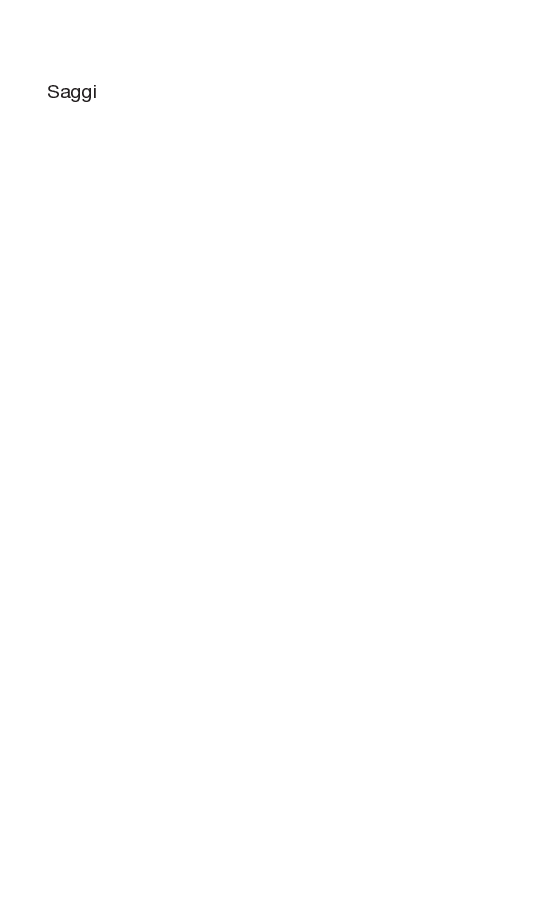