The article attempts to understand the reasons for the recent fortune of Kant’s anthropology. It is inspired by two recent publications of the Kantforschung, which study the relationship of anthropology with the theory of knowledge and ethics. Both perspectives shed new light on critical philosophy, as an investigation into the powers and limits of reason, situated between the metaphysical dimension and sensitive conditioning. As a direct exploration of finiteness – that is, of what goes beyond man in different ways – anthropology shows what this border position really consists of and how to govern it, in philosophy as in life. In this way it also highlights the links of criticism with the humanistic tradition of virtues, civil and personal training, and, more generally, with the eighteenth-century human sciences. 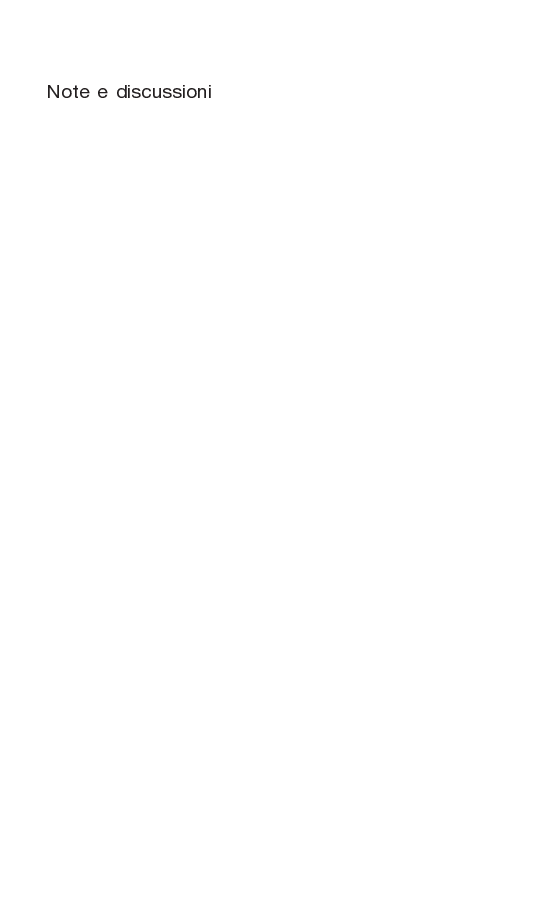