The greatest contribution of Mircea Eliade to the twentieth-century culture has to be identified into the effort to overcome the west «cultural provincialism», that typically European superiority complex which has stained with blood the History and has even prevented the realisation of a real interculture. Eliade considers his subject, the History of Religion, as a salvifical subject that brings the initiate to be religious involved with the studied subject. This religious relativism can not just be defined as New Humanism as some critics did, because the word «Humanism» is out of tune with the word «religious»: the Holy, asserted Eliade, is far from what it concerns the Human Being. The Holy is actually the divine act, the Human Being is just user, but not the Supreme Architect. 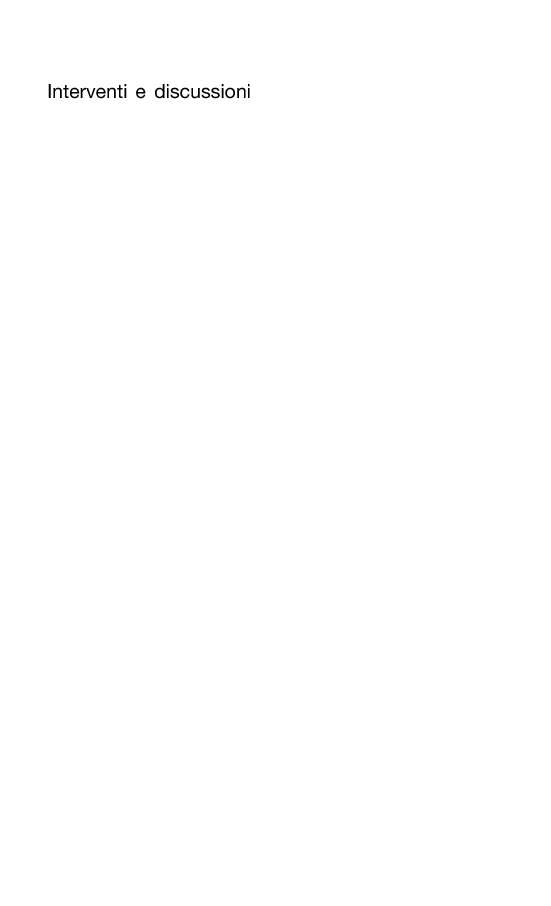