The analysis of a selection of Heraclitus’ fragments from an historical perspective highlights the strong connection between the political content of fragments 22 B 24, 22 B 25, 22 B 33, 22 B 43, 22 B 44, 22 B 49 DK and the author’s historical context. Resting on S. Mouraviev’s remarkable reconstruction of Heraclitus’s chronology, the Ionian Revolt (499 b.C.), joined by the city of Ephesus soon after the philosopher’s unorthodox floruit (504-500 b.C.), is considered to have been the major historical event that primed the philosopher’s political thought. This, resting on fr. 22 B 114 DK, appears focused on the definition of an ηθoς of the ooνηιστς, the “most appropriate Legislatorµ, which would rule the city in times of trouble. It is also suggested that the forementioned Legislator, defined by his knowledge of the all-encompassing Logos and, thus, sharing this feature with the Philosopher, may have been embodied by Hermodorus of Ephesus, whose connection to Heraclitus (22 B 121 DK) and activity as a lawmaker are well attested by a number of sources. It is finally pointed out, resting on 22 B 78 DK, how the Legislator is set apart from the common men solely by his better understanding of the Logos. The ways the Logos is said to be experienced in the physical world in 22 B 35, 22 B 55 and 22 B 101a DK, are then examined in detail, ultimately ruling out the possibility of a purely noetic knowledge of the Universal Law. 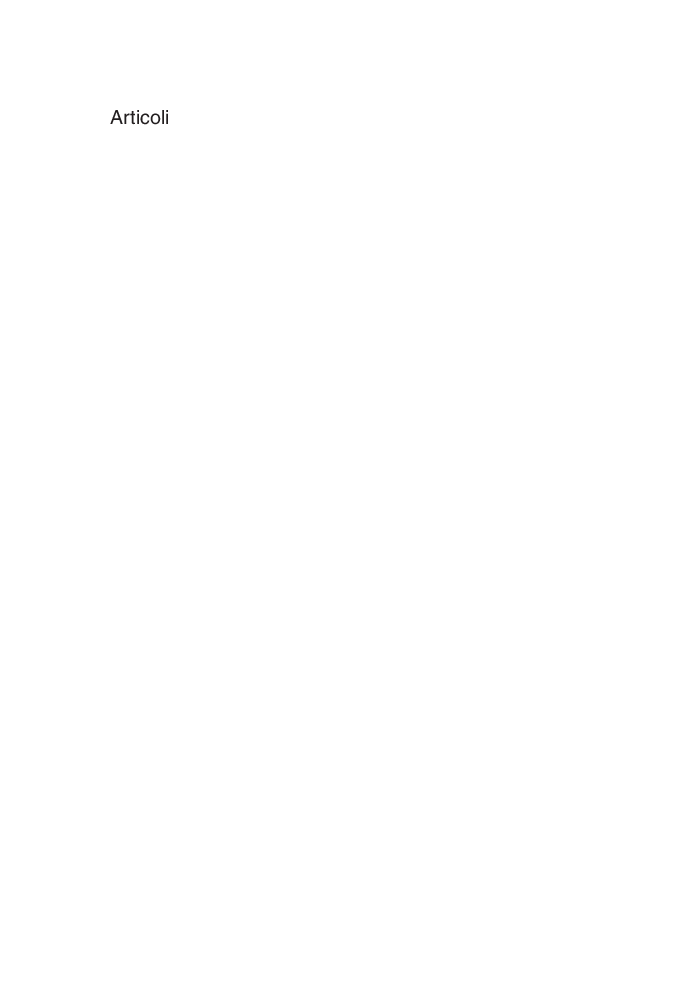