In my comment I would like to outline from a theoretical and evolutionary point of view two possible weak points of the model of self-consciousness evolution as a radical «qualitative discontinuity». The first potential contradiction is related to the fact that a continuous evolutionary process is supposed to be the root of a historical discontinuity, involving so far speculative processes of abrupt emergence and non-selective fortuitous events in "Homo sapiens" recent evolution. The second potential contradiction is related to the fact that a discontinuity model needs a systematic under-estimation of the evidence of proto-symbolic intelligence in any species before and except "Homo sapiens", calling for "ad hoc" hypotheses such as the non-systematic and maybe learned cognitive behaviours in "Homo neanderthalensis". Furthermore the alleged radical discontinuity of Homo sapiens symbolic conscience, as an evolutionary singularity, should be an odd exception to the «mosaic evolution» we see in the exuberant bushy tree of hominin anatomical and behavioral experimentations. Also the use of Nagel's argument of impossibility seems useless in order to mark the discontinuity between human self-consciousness and any other hominin and animal degree of self-reflection. Constructively speaking, a recent and rapid evolution of symbolic self-consciousness in cognitively modern humans - through exaptation, niche construction, and other processes - followed by a late diffusion out of Africa around 60.000 years ago, is a very promising model but it does not need the concept of a «qualitative» and irreducible «discontinuity», like an evolved «phantom in the machine», and does not need the under-estimation of other possible «experiments» of self-consciousness in other recent hominins. 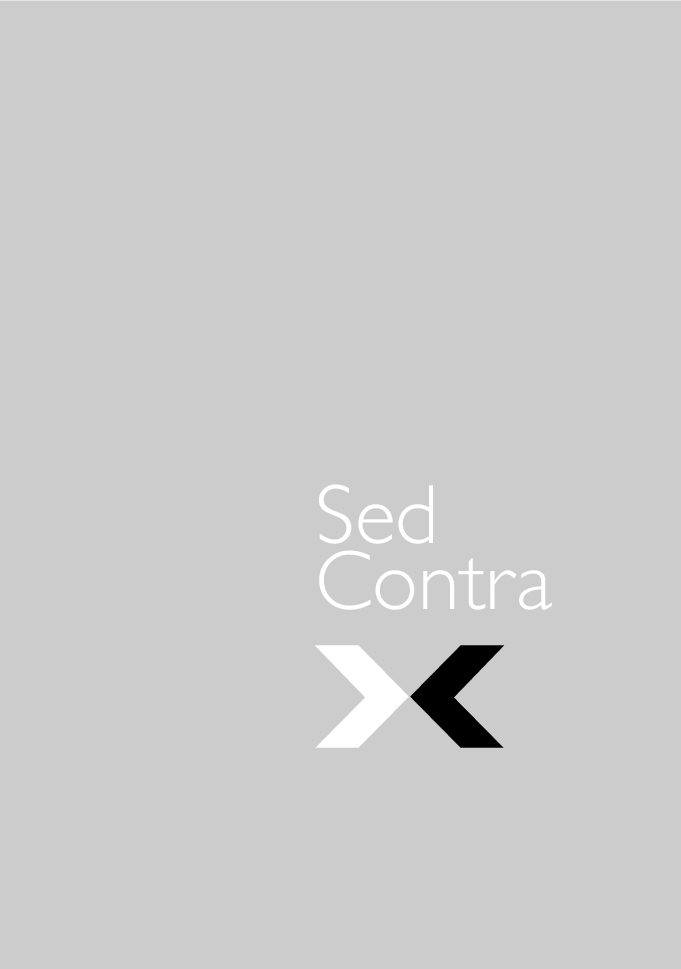