The Italian Consiglio di Stato has recently rejected a complaint submitted by ASGI and supported by other organizations against decree No. 4110/47 of the Italian Foreign Ministry authorizing the use of the ‘Africa Fund’ for the purposes of reinforcing operations by Libyan agencies involved in the patrolling of the Mediterranean. In doing so it has taken the Italian Government’s stated intentions into account while totally ignoring the actual consequences of the adopted measures. To consider whether Government acts are in fact apt to achieve the intended objectives would involve, according to the judges, trespassing administrative discretion. The result, however, is that it is practically impossible to successfully argue that, in these circumstances, an administrative act is illegitimate. The decision also rejects the complainants’ claim that decree No. 4110/47 is in violation of human rights obligations under constitutional and international law. This conclusion is based on the argument that Italy has no effective control over Libyan territory, which is where the violations have taken place. The complaint, however, does not attribute direct violations of the right of asylum, the right not to be arbitrarily detained and the right not to be subjected to torture to Italy. Rather, it refers to aid or assistance by Italy to Libya in committing the above-mentioned (internationally wrongful) acts ... aid or assistance which does not require effective control of Libyan territory. Finally, the decision also rejects the claim that Law No. 232 of 2016, on which the decree is based, is unconstitutional. This conclusion relies, interalia, on a restrictive understanding of the right of asylum which, according to the judges, applies only to those foreign citizens who are already present on Italian territory (or at the Italian frontier). 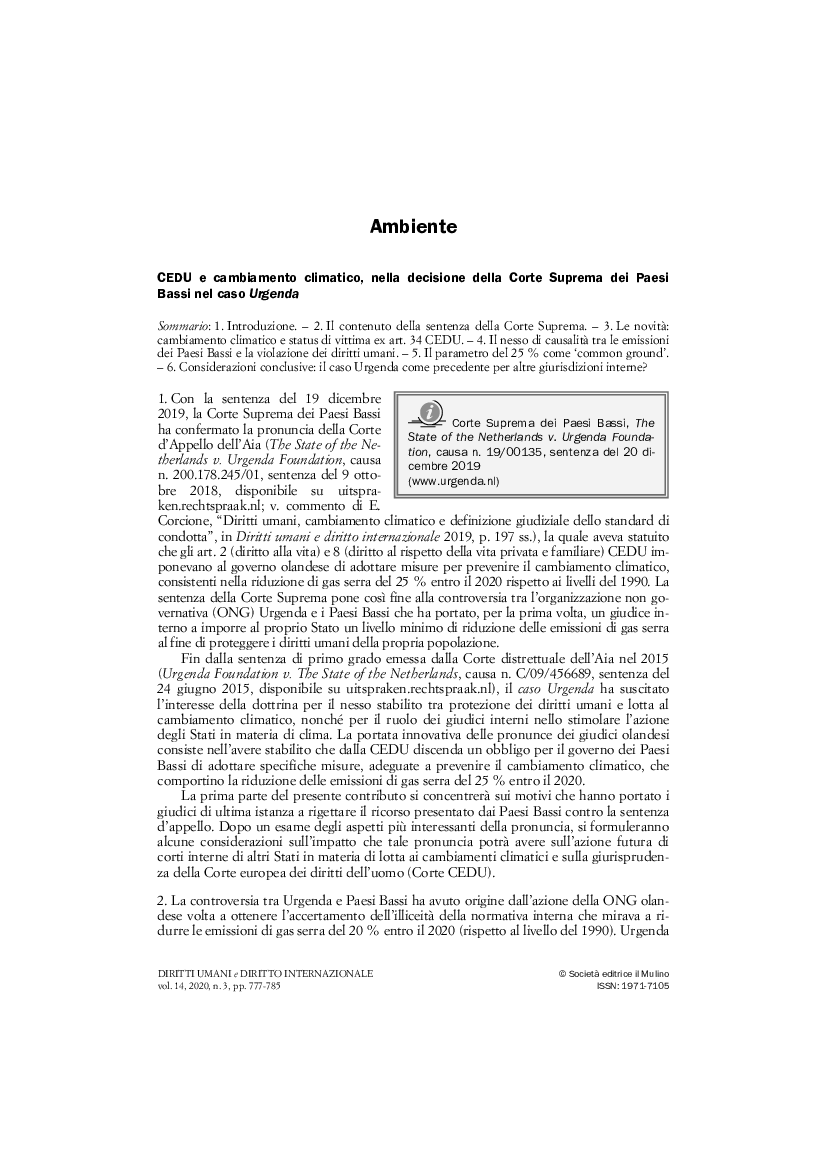