This article analyses the "Dano" judgment of the EU Court of Justice, in which the Court had to rule on a claim for a social assistance benefit in a host Member State by an economically inactive migrant person. With its "Dano" judgment the Court of Justice tried to find the right balance between Union citizens' fundamental right to free movement, on the one hand and the Member States' wish to protect their public finances against the unreasonable burden economically inactive migrant Union citizens could place on their social assistance systems, on the other. However, the position in this article is that this new balance overrules the previous balances achieved by the EC in its earlier case-law with regard to the 'special non-contributory cash benefits' falling within the scope of Regulation No. 883/2004, as well as the objective of Directive 2004/38 to strengthen the exercise of the right to move freely. The case leads to the untenable result that Union citizens may be lawfully resident under national law, but prevented from accessing social assistance granted to nationals in the same position. This goes against the ideological underpinning of earlier Union citizenship cases that sought to ensure a basic minimum of rights for lawfully resident Union citizens. Now it seems that Union citizens who lack economic status are not worthy of the protection of EU law. Overall, the decision marks a disappointing departure from earlier case-law and considerably narrows the possibilities for non- economically active Union citizens to claim equal access to social benefits when residing lawfully abroad. Rather than defending the values upon which the EU is supposedly built, the ECJ chooses to respond to, and adopt, the rhetoric of benefits tourism prevalent in political discourse. 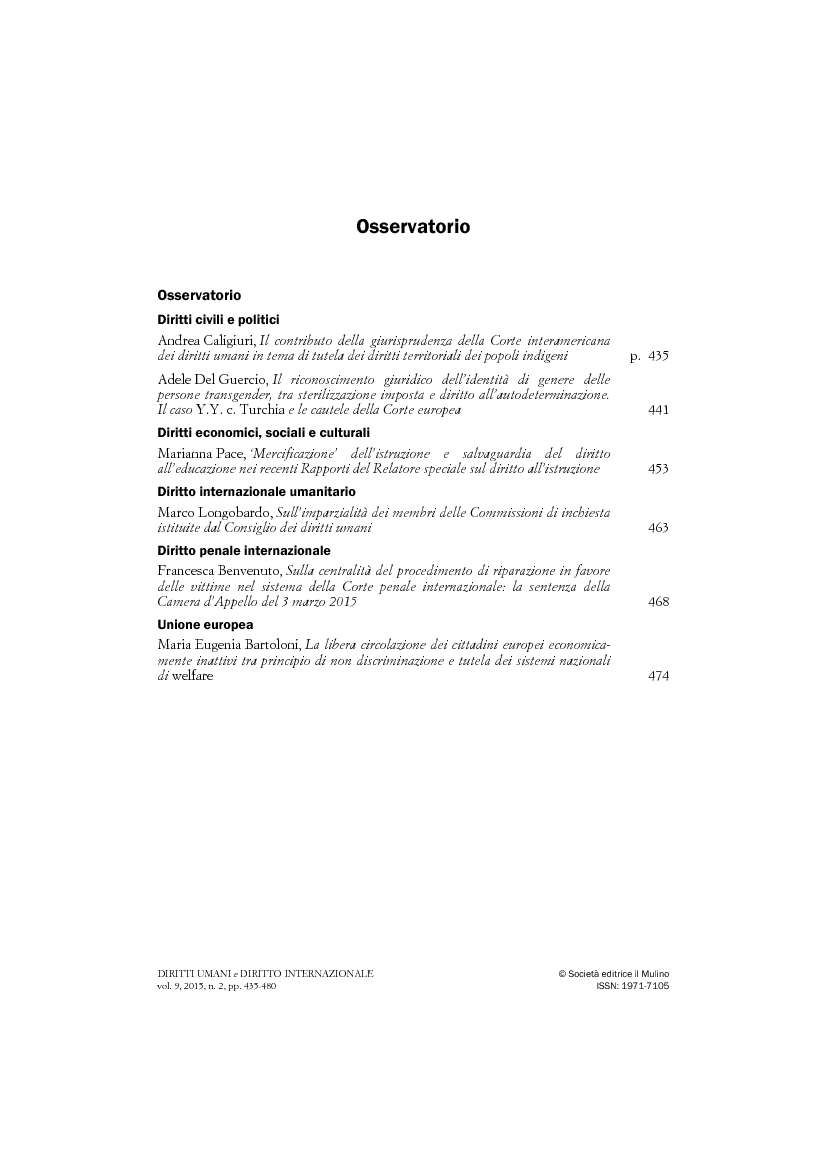