The Volume edited by Giorgio Sacerdoti with Pia Acconci, Mara Valenti and Anna De Luca is a far-reaching overview of the normative and institutional relationship between the promotion and protection of investments abroad under investment treaties and investment arbitrations, on the one hand, and the very existence and implementation of general interests of host States. Even though the latter notion has not been adequately defined by the collected essays, the volume, which also considers the practice and the specific questions arisen in the framework of the EU and of regional organizations as well, concerns two main aspects: i) the exercise of regulatory powers by States, including situations which involve emergency for economic crises or the public health and ii) the weight of the protection and promotion of non economic values (human rights, environment, sustainable development and cultural rights) both in the application of investment treaties by arbitrators and in the financing of investment projects by international banks and institutions. However, more attention might have been paid to the point of view of NGOs as far as general interests of people and local communities are concerned. Furthermore, a specific examination of the reactions that host State have had against the excess of protection towards foreign investors in the framework of investor-State arbitration would have been useful. 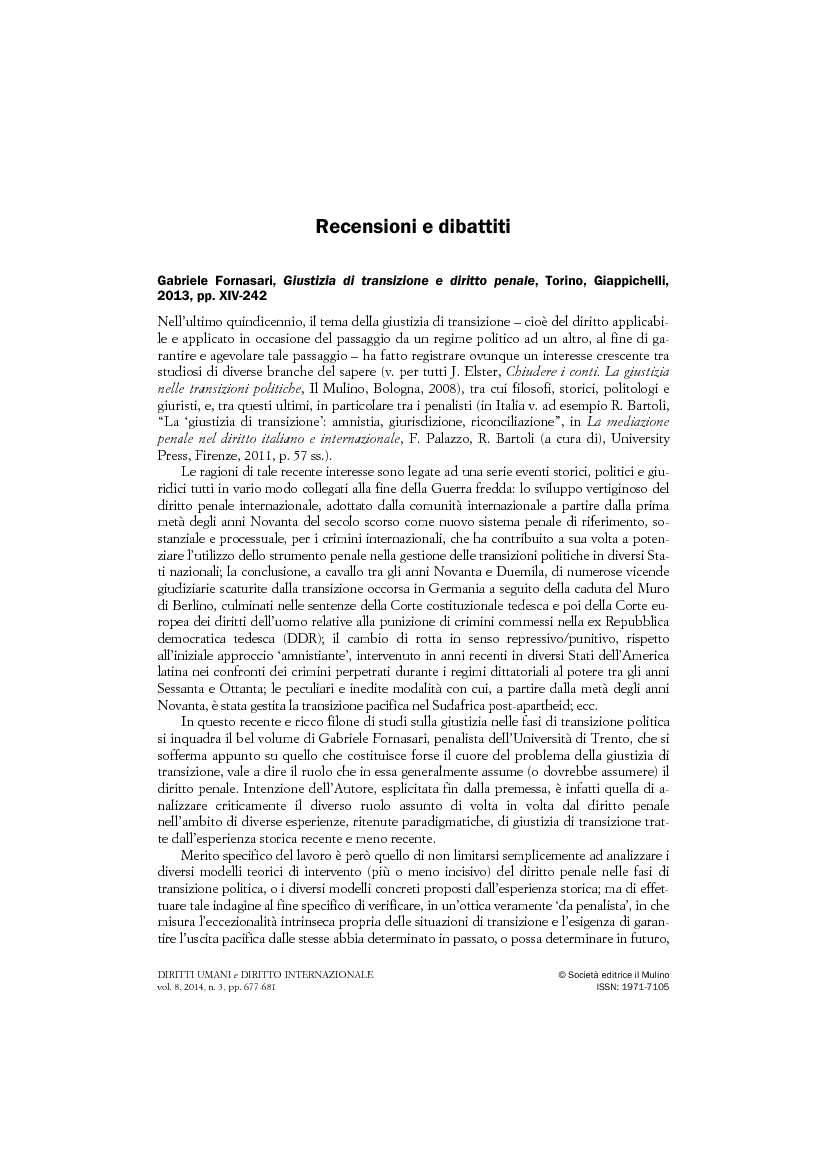